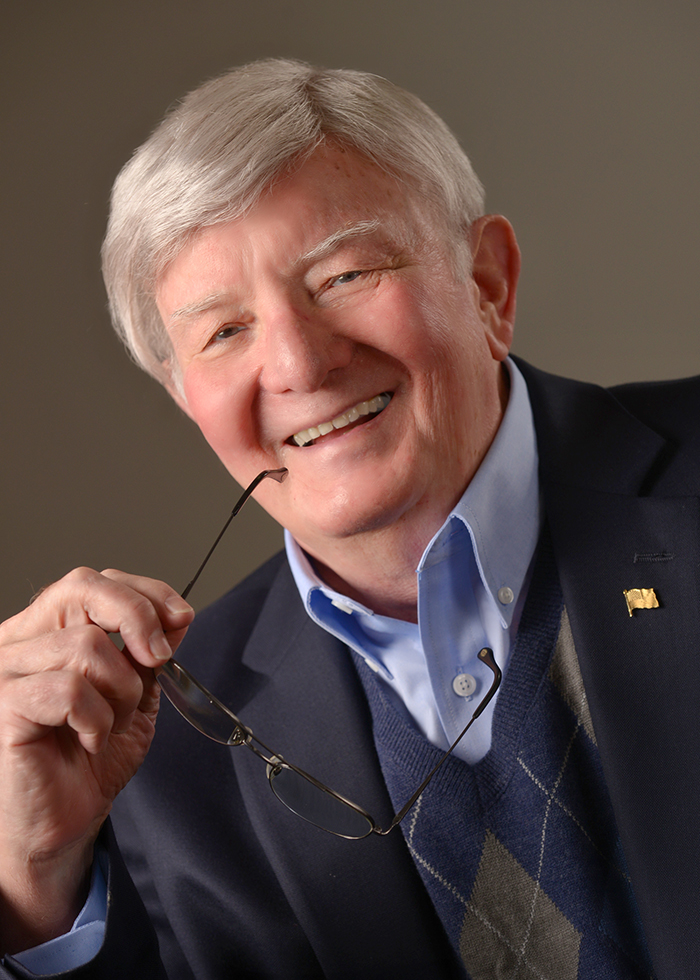 Don Brooks began publishing his writings late in life. Once More From the Beginning was published in 2012. The family autobiography reveals their struggles, dysfunctions, persistence and survival.

Don and Pat, lifelong residents of Warrick County, Indiana, have been married for 53 years. They have two children, Rebecca and Brent, and six grandchildren.

From an early age Don wrote short stories and poems. As a 14-year-old freshman he produced and directed a class play. He credits his Aunt Anice as his inspiration. As children he and his eight siblings would sit spellbound on the back porch of their rural Indiana home as she spun stirring stories into the night.  “Would that I could return to that time, creating from my feelings the stories that my heart was so full of,” he comments.

Don has written two novels and four short stories since retirement.  His genre is family and history.  Every family has a story and no matter how it’s configured, it’s theirs and deserves to be shared.